Javascript is vital for the this website to function properly. Please enable or upgrade your browser 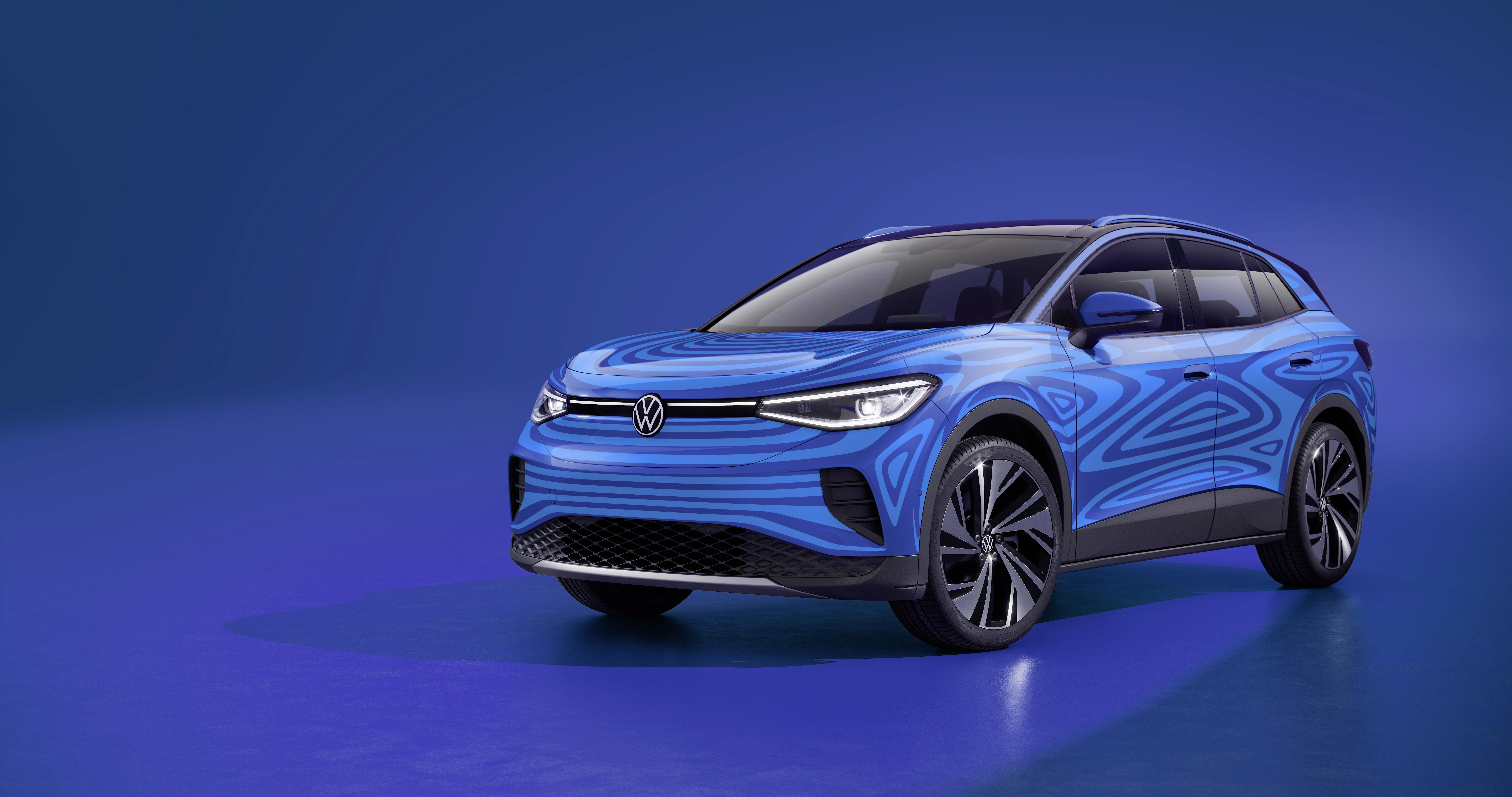 Volkswagen has officially confirmed the name of newest member of the ID. family,  and given a glimpse of what the final production car will look like.
The ID.4 is the brand’s first all-electric SUV and will be launched later this year. It’ll be the second model based on Volkswagen’s modular electric drive (MEB) platform. 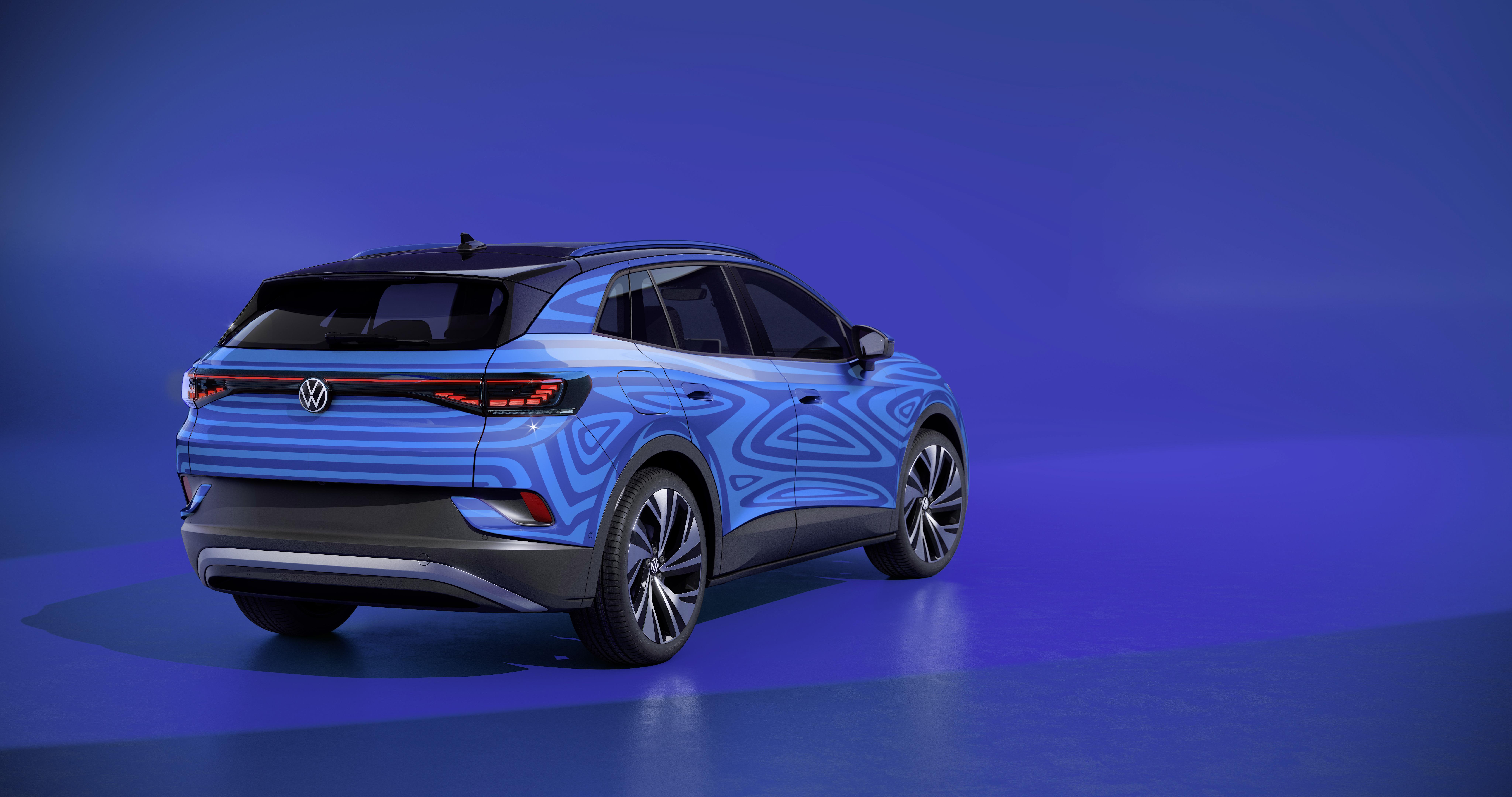 Its intelligent design allows for improved aerodynamics, reducing drag and boosting range up to 310 miles on a single charge, depending on the battery package.
Like all MEB-based vehicles, the ID.4 features a spacious interior. It’s always connected, with a fully-digital cockpit, operated primarily using touch surfaces and intelligent, intuitive voice control.
The carbon-neutral car will initially be launched with rear-wheel drive, with an all-wheel drive version to arrive at a later date. It’ll be produced and sold in Europe, China and the US.